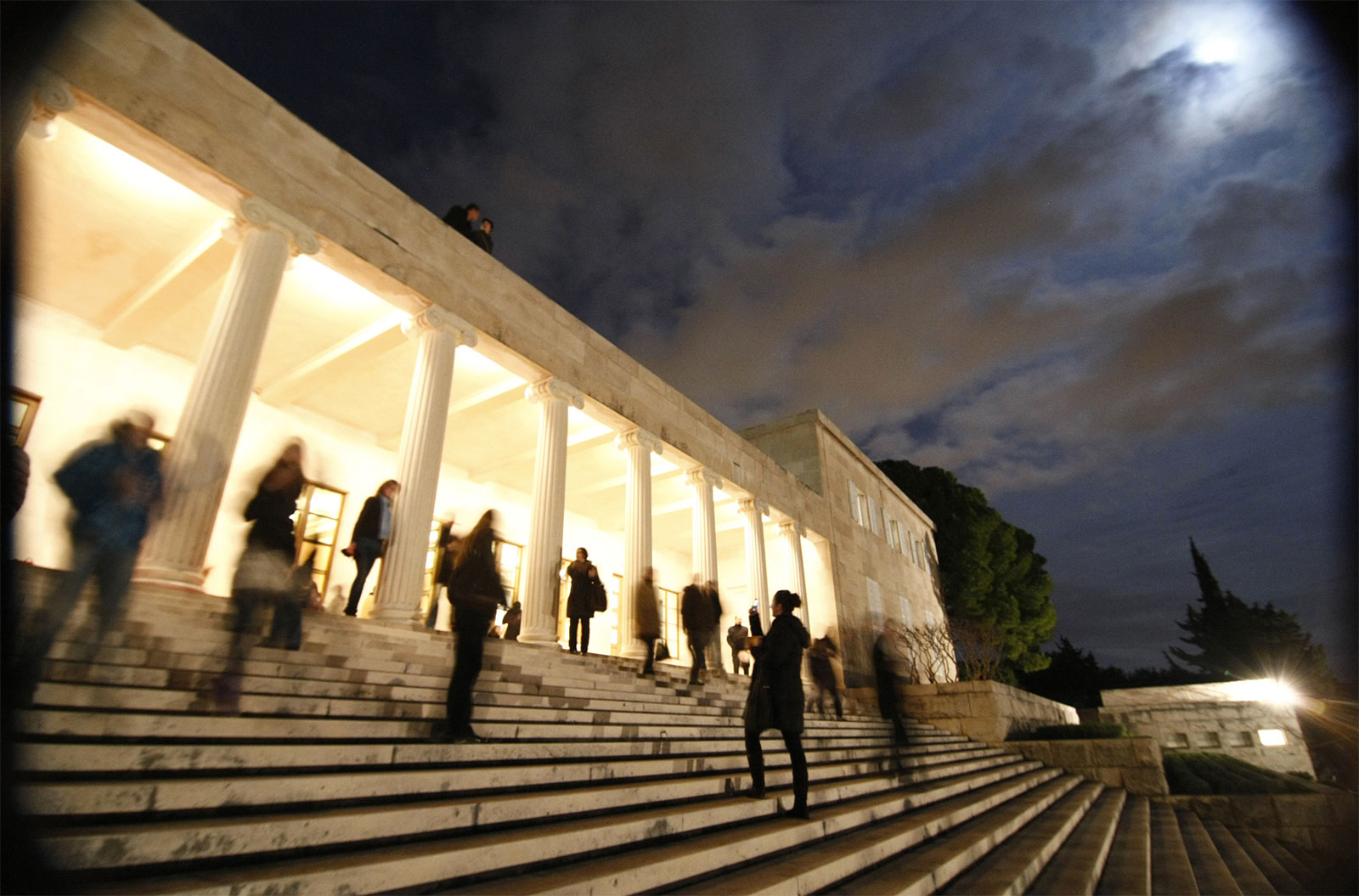 The Museum of Croatian Archaeological Monuments claims to be the only museum in Croatia that was set up with an aim to explore, collect, present and study the history of the Croats from the Middle Ages, respectively from the 7th to 15th century. This museum has been moved many times due to varied reasons. During World War II, it was initially moved to Sinj, later to Klis and finally to Split, where you can visit it today. Inside the museum, you will find a display of various jewelry, weaponry, and objects of everyday use, as well as a large number of stone monuments that were part of the interior of early Croatian churches. A visit to this museum will definitely add to your knowledge of the history of Croatia and its culture.

You don't have permission to register