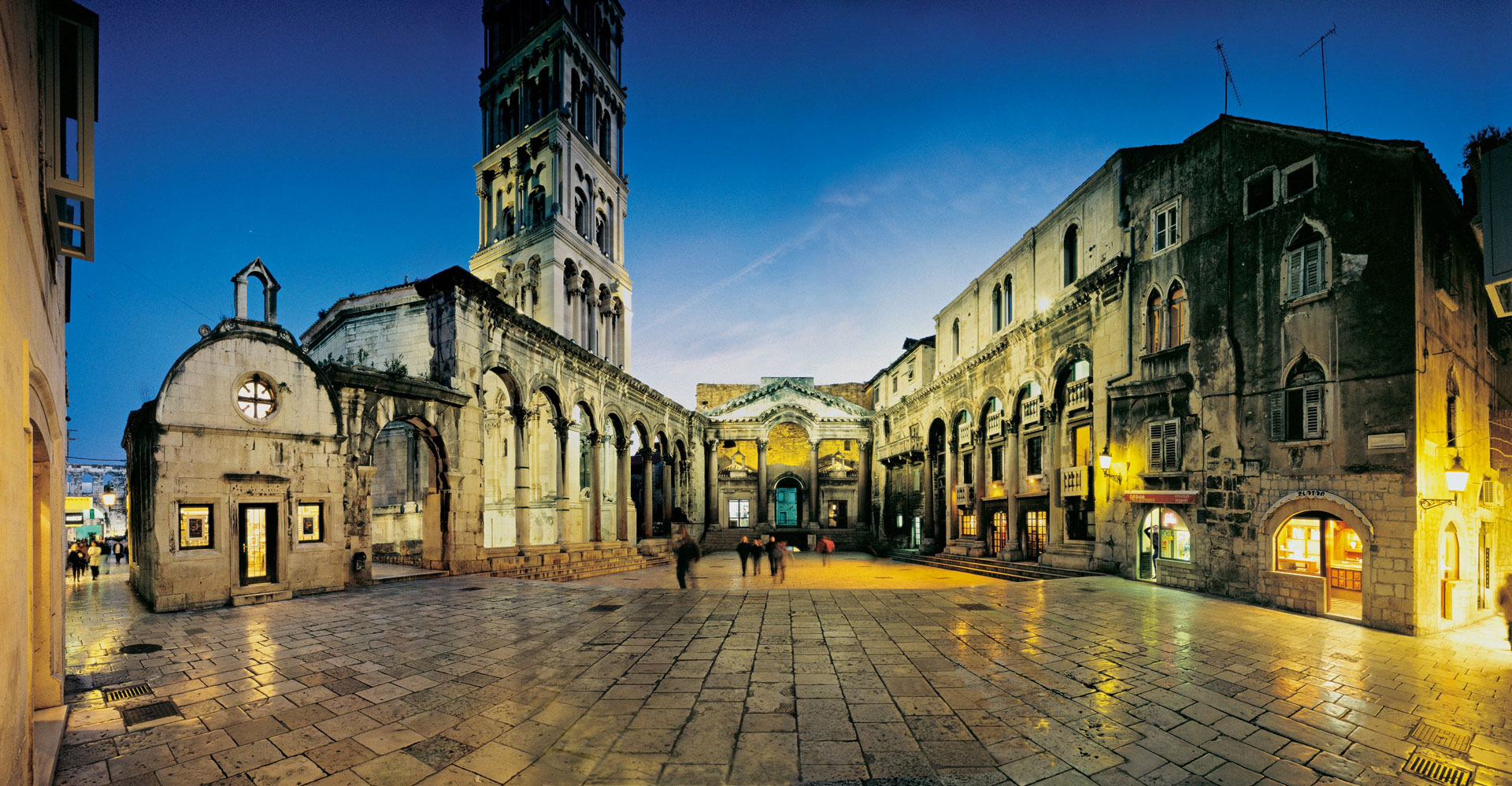 Explore the historical heart of Split and view the remnants of the Roman complex from which the city evolved. Diocletian’s Palace is home to some of the most remarkable Roman ruins on earth. Once a retirement home for a powerful emperor, this ancient fortress has evolved into Split’s old town. Today, about 3,000 locals now live within its confines. Wander through narrow lanes and look for remains of the old palace and its fortifications.

The palace was built by Roman Emperor Diocletian after he retired from politics in A.D. 305. Blaming ill health for his abdication, Diocletian was the first Roman emperor to voluntarily relinquish his title. He spent the final ten years of his life here. Visit the historical core of the city and discover how it has changed since Diocletian’s time.

>>Use this Google Link to find Diocletian Palace

You don't have permission to register